What is CALD? The Meaning of CALD Communities

Translating into Chinese? Which Chinese?

Translating into Chinese is not as straightforward as it might seem. Are you translating into Mandarin, Cantonese, Simplified Chinese or Traditional Chinese?

Your NAATI-certified Chinese translation services provider will ask you this, so here is how it all works.

The two are largely governed by location. Mandarin is spoken in mainland China, Taiwan and Singapore. Cantonese is most commonly spoken in Hong Kong and Macao.

Is this getting confusing? Let's recap:

The two main written systems in Chinese are Simplified Chinese and Traditional Chinese. Mandarin and Cantonese are spoken variations of the language.

If you are preparing a multimedia resource such as a video or a podcast, choose between Mandarin or Cantonese based on where your audience comes from. The rule of thumb is Mandarin for Mainland China, Cantonese for Hong Hong and Macao.

Now if you are preparing written content, you’ll have to choose between Simplified and Traditional Chinese.

Simplified Chinese is a simplified version of Traditional Chinese, which uses many more brush strokes for each character. Simplified Chinese first came into common use mid last century when the communist regime decided to encourage literacy levels to foster economic growth.

Once again, your decision needs to be based on where your audience comes from. If the audience you are trying to reach are from mainland China and Singapore, your choice for translation is simple. Choose Simplified Chinese.

But if your audience is largely Taiwanese or from Hong Kong, where Traditional Chinese is the usual written language, that might be the better option.

My recommendation for a wider reach, if budget allows, is that you translate into both Simplified and Traditional Chinese.

Now you are probably wondering, can you translate into Simplified Chinese and use an online converter to automatically produce your Traditional Chinese text?

Yes, you can. But like anything done by a machine, a human who knows what they are doing should supervise, review, update and approve. A simple machine translation will not pick up on certain terms and ways of saying things.

At the end of the day, a machine will produce a character-for-character translation without considering idiomatic expressions or cultural baggage. So our recommendation is to use a professional translator.

At Sylaba we deliver NAATI certified translation services into 65+ languages. Spanish, Hindi, Arabic and Greek are some of the top languages that we translate.

You can also learn more about how right-to-left scripts work in languages like Arabic, Farsi or Dari.

What Goes into a Successful Translation Project 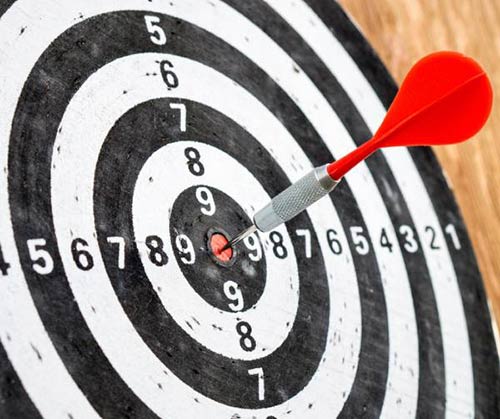